bccmee: How did your son get cast in Captain America?

Adrian: He is on with an agent who specialises in Child castings.

bccmee: Is he a trained actor?

Adrian: No, he likes it, but doesn’t even do weekend classes or groups !

bccmee: Has your son acted before or since Captain America?  If so, what movies or TV shows can we see him in?

Adrian: Max hadn’t acted before (only school plays). He has auditioned for a few things since (the Lone Ranger with Johnny Depp- production was put on hold due to budget constraints), but nothing has come to fruition. He’s going to be playing “Toad” in a local stage production of Wind in Willows!

bccmee: How did you, your son, and family like the movie?

Adrian: We loved the film.

bccmee: How did he acquire such a perfect American accent?

Adrian: His Mum (my wife) is American. 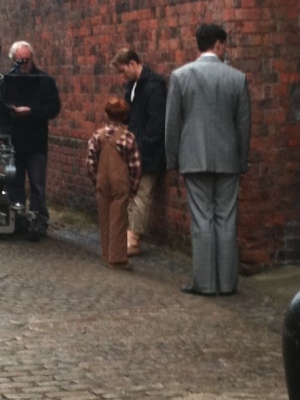 bccmee: Where was that scene filmed?

Adrian: Liverpool, by the old docks. 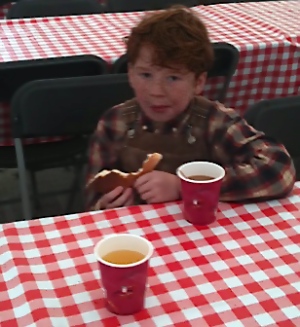 bccmee: Your son looks so cute in the photo with his tea. Was it a cold day on the set?

bccmee: Does he really know how to swim?

Adrian: Yes he swims well, and that was the major part of the audition (in the tank at Pinewood Studios – where a lot of underwater scenes are shot for movies) When he actually did the scene and got thrown in, it was quite a big drop, but Max did the stunt – there were two scuba divers waiting under the water just in case !! 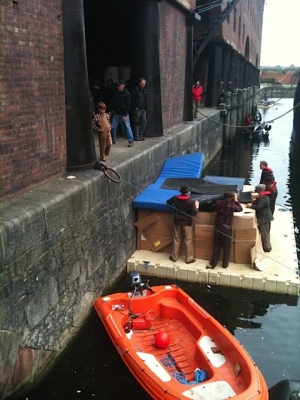 bccmee: What is happening in the stunt photo?  Did your son jump onto the pads and then later the shot of him jumping into the water was filmed?

Adrian: He had a stunt double (a dwarf with a red haired wig !!) but he was only used, as it turned out, to line-up the shots/cameras; they threw the short guy in about 15 times – it was like something out of Jackass !! It was about a 15 foot drop into the water (the Mersey in Liverpool) which was cold as it was filmed in October. The water looked quite dirty with debris on the first day so I asked if they could clean it up a bit for the next day when they were shooting that scene.

bccmee:  He was thrown into the river and not a pool?

Adrian: He was actually thrown by Richard into the river (his audition was at Pinewood Studios in the “big tank” that they use for a lot of movies, Harry Potter, James Bond etc.) They rehearsed by throwing Max onto the pads, but threw him in for real to get the best effect. There were scuba divers waiting under the water in case there was a problem. They made Max a special skin coloured wet suit to go under his clothing, but it didn’t really work properly, so he still got wet and cold !

bccmee: How many days did it take to shoot your son’s scenes?

Adrian: It was scheduled for 5 days but took only 2, so the director was happy. When Kruger (Richard) grabs Max after shooting at Cptn America, he chipped Max’s tooth by accident – the gun is a close replica of the real thing, so is quite heavy.  He was very apologetic but no harm was done.

Adrian: His agent in the UK is Doreen English, who finds most of the kids for any Hollywood movies being shot in the UK/Europe.

bccmee: Did you meet Richard Armitage on the set?

Adrian: Yes we drove up with Richard from London together. Very nice guy, very professional. We stayed in the same hotel as him. Max has a picture with him at dinner. 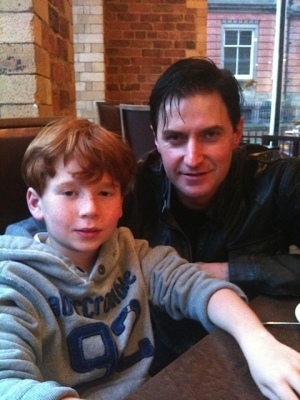 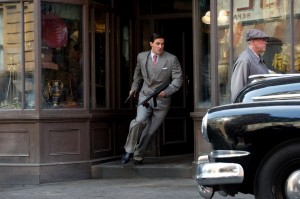 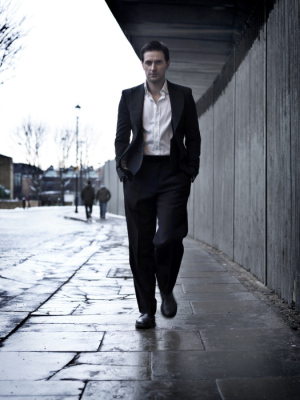 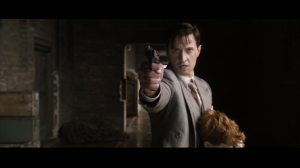 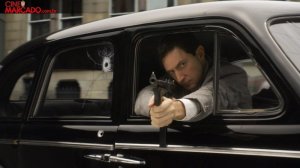 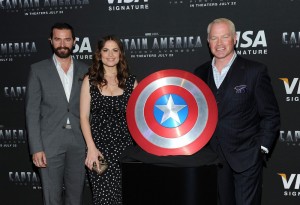 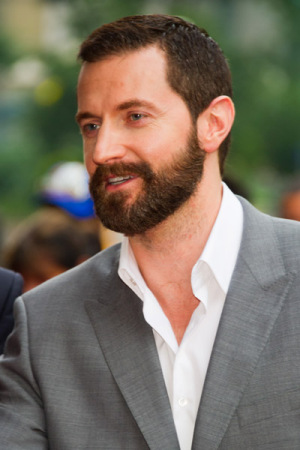 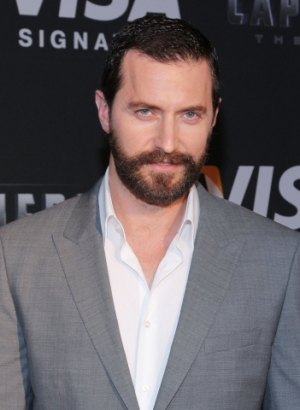 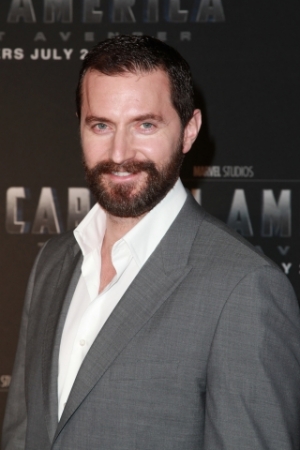 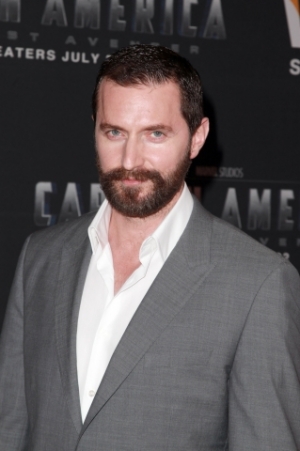 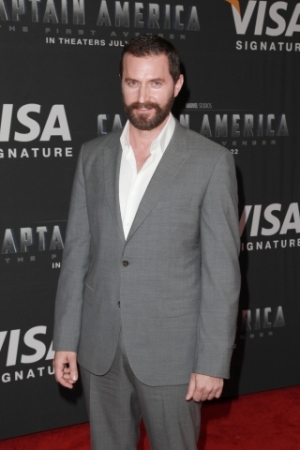 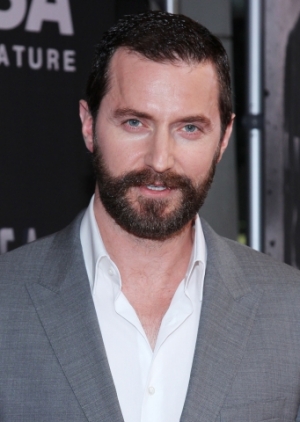